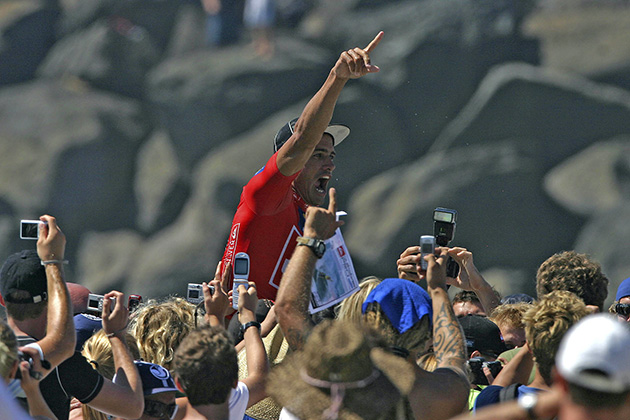 He said, “It was a great fun, I enjoyed being back racing and that too in a big fleet like this. As far as the dieting is concerned, then it is just good for my health.”

In the Laser fleet, Matt Blakey settled for second position. And he was also happy with his performance. The conditions of sailing were good at the event and the competitors enjoyed it thoroughly. It was 10-15 knot northerly blowing wind off Torbay. However, two or more time there were some hairy moments for some, and Peter Lester the former New Zealand Sailor of the Year and commentator of yachting was thrown into the drink unceremoniously.

In the championship, in addition to Lester and Slater, there were many sailing royalty present who participated in the competition. The other personalities were weak and former champion of Olympic Rex Sellers also there and he got the medal in the single-handed Weta.  Seller won his age group (65-74) easily, but it seemed he was keener in individual honors.