The endmost day of the championship of Hempel Youth Sailing World in the year 2019 in Poland’s Gdynia saw 3 medals of gold being decided prior to the final races of Friday. 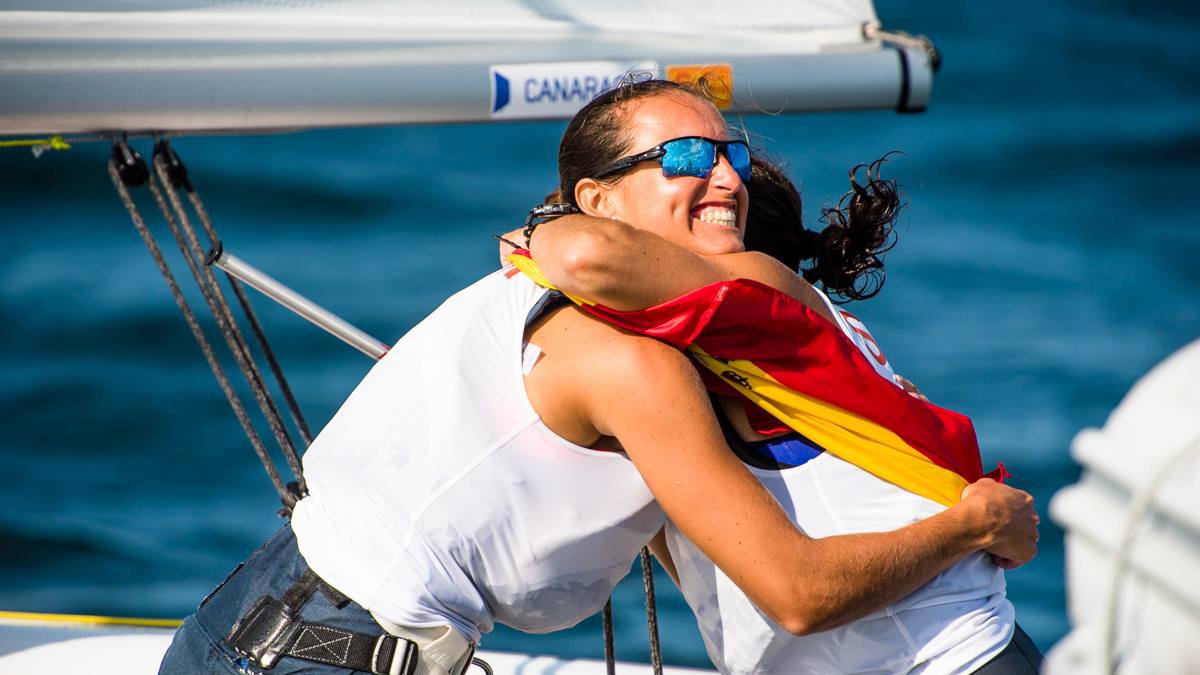 There is going to be a double celebration in 420 fleets after Blake McGlashan and Seb Menzies from New Zealand and Yumi Yoshiyasu and Madeline Hawkins from the United States had sealed the deal in Boy’s and Girl’s division with only 1 race left. The gold medal of Mixed Nacra 15 had also been decided as Rebecca Hancock and Will Cooley had a 9 points lead.

What every team has to do on the final race on Friday is to stay away from trouble. They have to avoid a non-discardable penalty or disqualification. The manner in which the 3 teams have been sailing in this week, it is quite unlikely that they are going to make faults in the final hurdle only to make such a mistake.

As they are heading into the final day, the points are drawing close. Now, only 6 events remain, with several ups and downs shaking the leaderboard. RYA Trophy for the Girl’s 420 is going to head to United States for 3 consecutive times after Yoshiyasu and Hawkins had picked up from Emma Cowles and Carmen had left.

For the Americans, consistency had been the key and going into the race for Friday, they have a lead of 22 points. Their highest score is 7th and they can’t be caught. So, they are going to walk away as the champions. The pair commented that they had been crying on the way in and they are really happy. They will be going out tomorrow and have a robust race. However, it does not matter since the gold is all wrapped up.